"Fortunately, voters have a strong and knowledgeable candidate running to succeed Wolf. The Globe endorses Democrat Julian Cyr, in the expectation that he will be part of a fresh generation of leadership on Beacon Hill."

- The Boston Globe Editorial Board, 10/26/16 bostonglobe.com

"Cyr has an abundance of fresh ideas to address the big issues facing our region – affordable housing for young people and seniors; the rise of opiate addiction rates; protection of the coastal environment; homelessness, challenges to the Cape's tourism-based economy and others."

- The Barnstable Patriot Editorial Board, 10/21/16 barnstablepatriot.com

"Cyr is a people person. He talks about people, relates to people, knocks on literally thousands of doors to meet people and has decided he wants to devote himself to helping people."

- The Barnstable Register Editorial Board, 10/27/16 - barnstable.wickedlocal.com

"It’s been a long time since we’ve seen a candidate with the spirit, energy, intellect and charisma of Democrat Julian Cyr, who is running to fill the Senate seat now held by Dan Wolf, who is not seeking re-election."

"With Dan Wolf choosing not to seek reelection, a new face will represent the Cape & Islands in the state senate following Tuesday'selection regardless of who voters choose. Our choice is Democrat Julian Cyr, who grew up in Truro, working in his family's restaurant when not in school. He understands the issues facing working families on the Cape & Islands, and the unique challenges of making a living in a seasonal resort community with one of the highest costs of living in the country. After NYU and a stint as an Obama administration intern, he's also spent six years in state government developing policy for the Department of Public Health and working directly with legislators and community leaders on issues as diverse as water quality, healthcare, and environmental protection.

He has both the government experience and the lifelong knowledge of the district to earn our endorsement for State Senate."

See why the Inquirer and Mirror has endorsed Julian here!

"Democrat Julian Andre Cyr is among a new wave of young people seeking to enter the political arena. His experience in state government, most recently as director of policy and regulatory affairs for environmental health at the Massachusetts Department of Public Health, has left him well versed in the policy process. Now he has an opportunity to shape policy. This page especially supports his call to fund programs that incentivize the development of rental housing that’s financially attainable and available to residents of all ages, both low and middle income. The housing crisis on Martha’s Vineyard won’t be overcome without expanding overall supply, at various prices, to accommodate Island workers and families, as one would find in healthy communities all across America."

Read more in this MVTimes.com article!

"As someone who grew up in Truro working in his family's restaurant, Cyr knows the trials and tribulations of trying to live and work year round on the Cape. He also knows how government works, having served as an intern in the White House and as director of policy and regulatory affairs for the Massachusetts Department of Public Health's environmental health division. His experience there, and as deputy director of the Department of Public Health's government affairs division, are particular important to the Cape, where environmental health issues - including cancer rates and water quality, both drinking and marine - are key to our economy and quality of life.

Cyr knows how Beacon Hill operates and knows many of the key players. His opponent, Anthony Schiavi, has a strong background in public service and clear leadership skills, but we believe that as a Democrat, Cyr will be better positioned to represent the interests of the Cape and Islands in the State Senate." 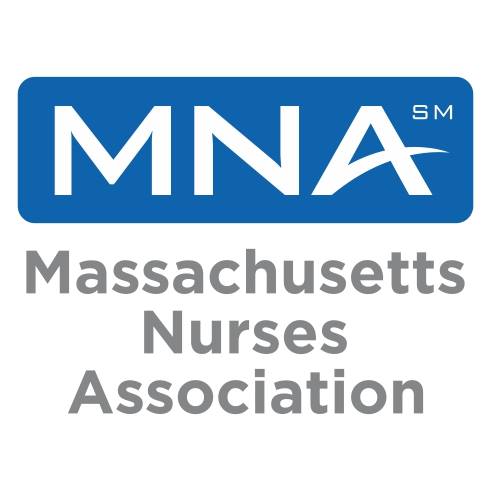 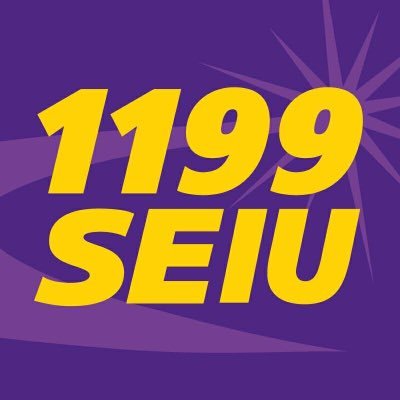 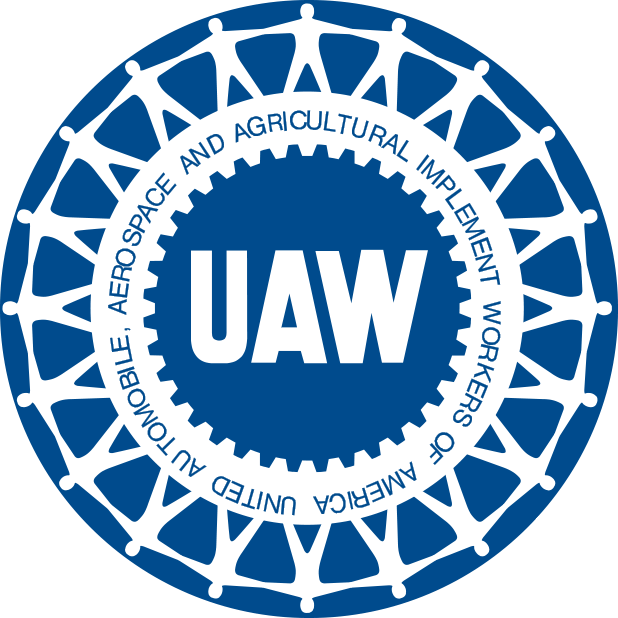 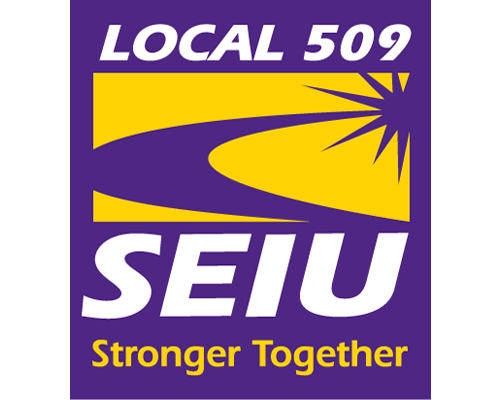 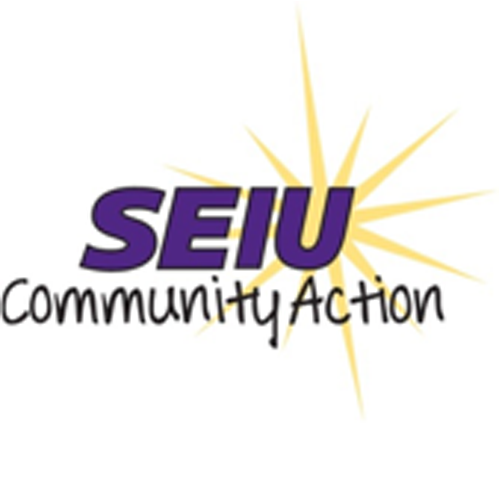 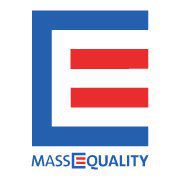 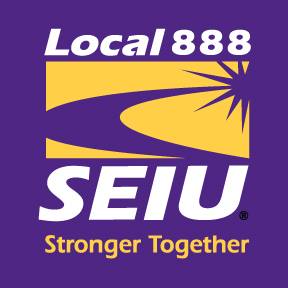 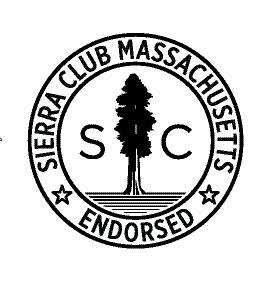 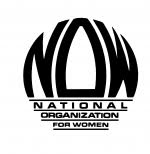 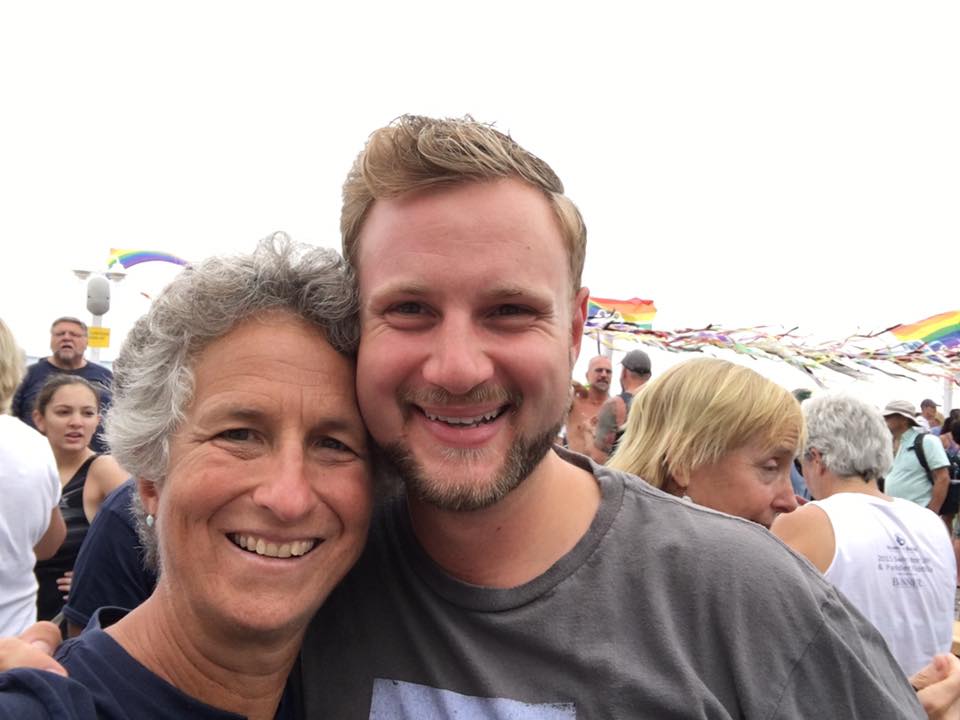 "I enthusiastically endorse Julian Cyr for the Cape and Islands State Senate seat! I've known Julian for many years and I look forward to working closely Senator Cyr on issues important to all Cape Codders. Julian is smart, capable, and is a leader who listens. I am proud to endorse him and ask for you to join me in electing him our next State Senator." - State Representative Sarah Peake (D-4th Barnstable District)

"I know Julian well. He's been with me every step of the way during my time at the Senate. We have worked closely on legislative matters over the past six years and he has the relevant state experience to make a positive impact from day one. I enthusiastically endorse Julian Cyr for State Senate."

- Dan Wolf, outgoing State Senator for the Cape and Islands 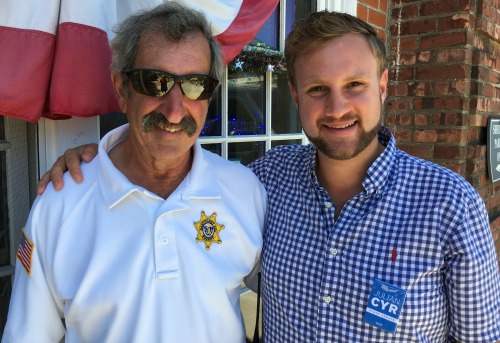 "By electing Julian Cyr to the State Senate, I believe Nantucket residents will have a strong ally on Beacon Hill. I am proud to endorse him. Join me and vote for Julian Cyr on Tuesday, November 8th." - Jim Perelman, Nantucket County Sheriff 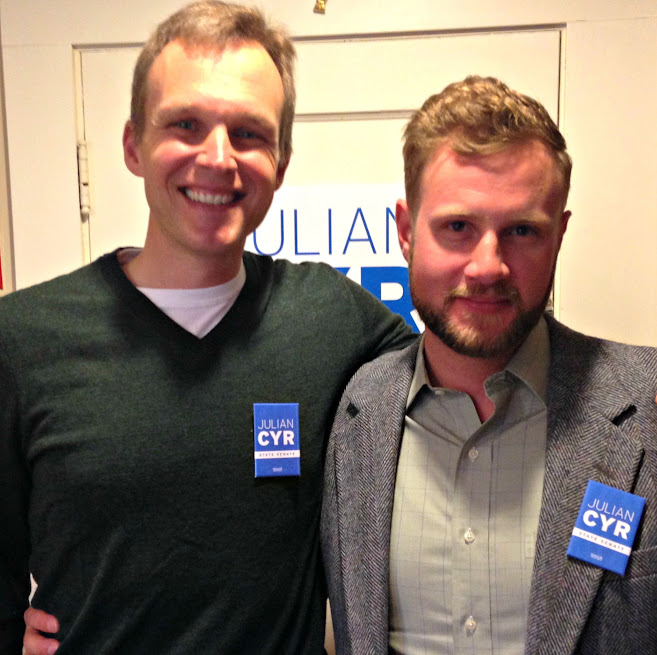 "During this campaign Julian has demonstrated to me that he is not only dedicated to the citizens of Cape Cod, Martha's Vineyard, and Nantucket, but that he has the tenacity and the know-how to be a successful candidate and State Senator. Julian's dedication to public service, his knowledge of and experience with the issues, and his sheer work ethic make me proud to support him in this race." -- Ben deRuyter, Brewster, former Selectman and former State Senate candidate 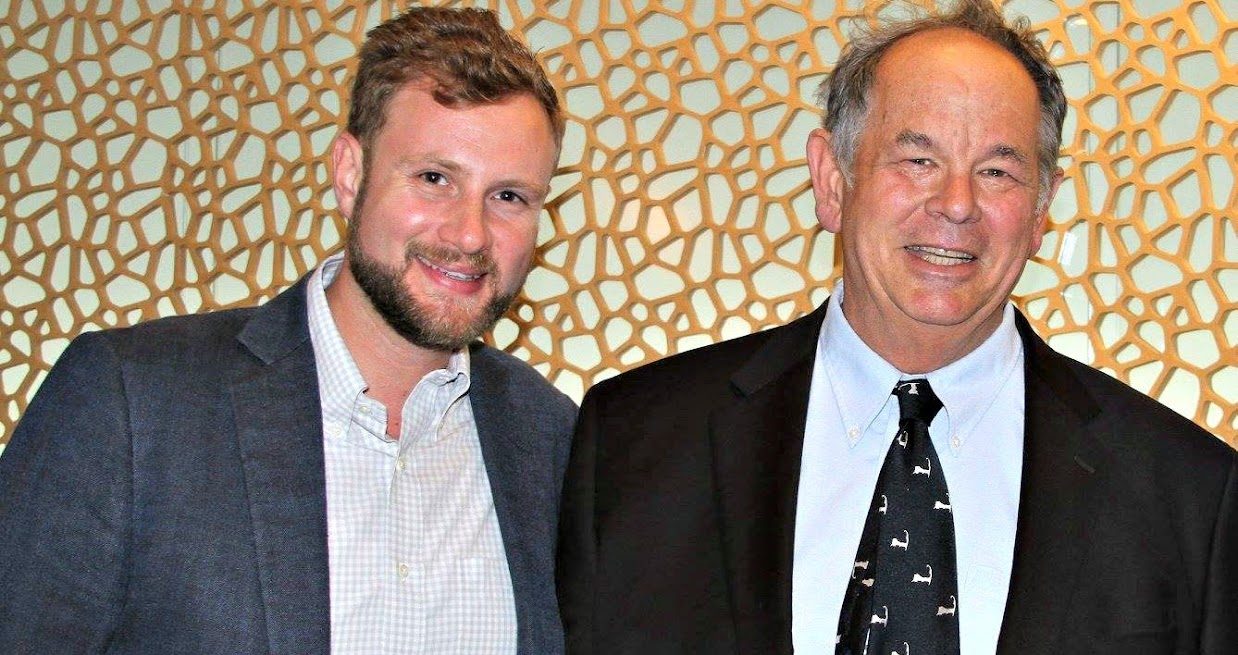 "Local officials need a partner to face the challenges our communities face. Julian will put our towns first and be a progressive champion for our Cape communities and our environment." -- Ed McManus, Harwich, Barnstable County Assembly of Delegates

"Julian has been an advocate for our public schools since he was 16 years old, when he led a campaign to preserve funding for arts at Nauset Regional High School. Julian is tenacious and I am thrilled to support his candidacy." -- Marie Enochty, Brewster, School Committee member

"In my six years in the Legislature, I have worked with Julian Cyr on a myriad of issues: services for our seniors, containing health care costs, anti-bullying for LGBTQ youth, and racial justice. As a registered nurse, I know that Julian is exactly the sort of champion we need for nurses and working families. I enthusiastically support his candidacy." - State Representative Denise Garlick (D-13th Norfolk District)